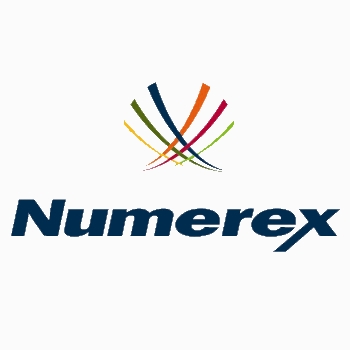 Two years ago I joined Omnilink Systems, who were already using Zultys. One of my first tasks as IT Manager was to fortify the implementation of the Zultys phone system based on a series of technical issues experienced. It quickly became obvious that the initial implementation was poorly executed and the original VAR had not accomplished a fortified implementation. I acquired Datatel360 as our Zultys VAR of choice and they’ve helped us accomplish our goals by correcting the problems.

Earlier this year, Omnilink was acquired by Numerex Corporation and I am now Director of IT. Numerex needed a phone system upgrade and we invested $200k in the Zultys system to be implemented company wide. Again, Datatel360 is our VAR of choice as they have shown they are more than capable of helping us accomplish our goals.